This morning, as I was rushing in the dark to put on my shoes by the door, I felt something crumple underneath my foot. Kind of like a piece of paper. I looked down at the floor, but I could not see anything. Nothing under foot either, so I chalked it up to maybe my imagination.

When I returned home hours later, ready to hit the showers after a long, chaotic day, the setting sun was shining through the living room window. And behold, there on the floor, in the light, was a small black grasshopper. It's legs had been sheared off, I realized in horror, when I stepped on it accidentally this morning. That's what I felt this morning, and the poor thing was still alive!

So I did best (and worst) thing that I could think of. I got the bug spray and killed it. It squirmed for two seconds before it died. It was a tough sight to see, the poor thing. But I considered it a mercy killing. 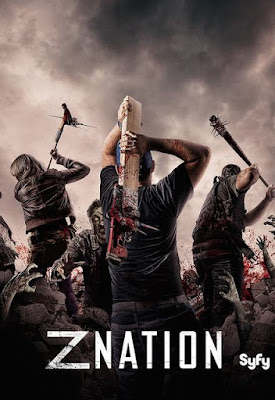 The poor little maimed creature was probably suffering for hours while I was out. I hope it's in grasshopper heaven now.