It's the Most Stressful Time of the Year

Ah, the holidays. It's that time of year again when single people everywhere are assaulted by society and capitalism. Apparently, being single is some sort of affliction that needs an immediate cure.

It starts with Thanksgiving, when you sit down to a nice turkey dinner with your relatives and friends. You know there's going to be drama--with all the unsolicited advice and criticism from various relatives, the petty feuds, and being surrounded by irritating and annoying people. But you go anyway out of obligation and for the free food. 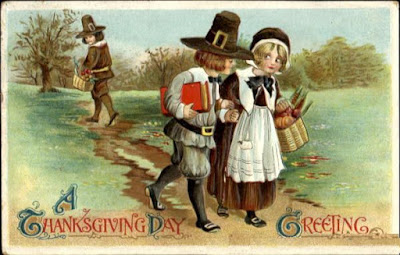 I'd like to eat your pumpkin pie and stuff your turkey!


In between helpings of roasted turkey and pumpkin pie, you're interrogated by people who want to know if you're seeing anyone special. And if not, what's wrong with you? And of course, they start talking about their children like they're some sort of trophies, and you're missing out so much by not having any children of your own.

Right, like cleaning up after screaming, rambunctious rugrats and losing sleep is really such a great prize. No thanks. I'd rather stay out late and sleep in and not worry about anyone but myself. I like going where I want to go, and doing what I want to do. I mean, I like kids, but I love my life the way it is now. It's so nice to have a place to myself, where eating cereal with beer because I've run out of milk is perfectly acceptable.

It's bad enough that family and friends start pressuring you to find somebody at Thanksgiving. It only gets worse at Christmas. That's when the damn merchants start advertising their wares and sending out messages that if you're not buying stuff for someone special, then there's something wrong with you. Really, it's all about making money. This is the time of year that stores make the majority of their profits. If you have a spouse and kids, then you have to spend lots of money buying all sorts of crap for them.

Of course, all the holiday tv shows and specials and movies churn out the same theme of family togetherness and spending the holidays with a significant other--because being single and happy is impossible, if not insane. Perhaps there's something in the eggnog that triggers a hormonal (and mental) imbalance in well meaning married friends who make attempts to set you up with other single people they know, the goal being to get you settled down by next year. It's like being single is an offense to their married sensibilities.

By the time New Year's Eve rolls around, you're ready for a night out drinking and away from the meddling people who're getting on your nerves. You venture out to celebrate New Year's Eve, only to find that what was once a simple night out to get drunk and party has become a little complicated. Now, instead of just counting down to midnight, you're pressured into kissing someone at midnight. But it's not just a kiss anymore. Now you worry whether your one night stand is going to turn into a nightmare with some desperate, deranged individual whose New Year resolution is to settle down and get married.

New Year's Eve is not just for party people anymore. Nowadays you've got to deal with people who have been brainwashed by the advertising campaigns to find someone to love. Why? Because in 6 weeks, the merchants have one last chance to cash in on the holiday season: Valentine's Day, the day when you're supposed to buy a loved one chocolates and flowers and jewelry and expensive dinner and wine. 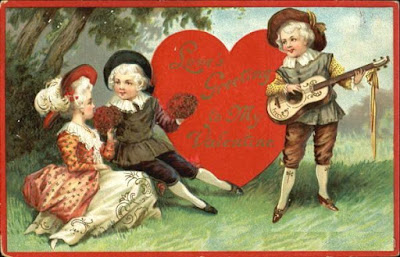 If someone snags you on New Year's Eve, then they've got six weeks to go on at least four dates with you before it's required that you take them out on Valentine's Day. And a date on Valentine's Day means you're officially in a relationship!

Thankfully, when Valentine's Day is over, single people everywhere can breathe a sigh of relief 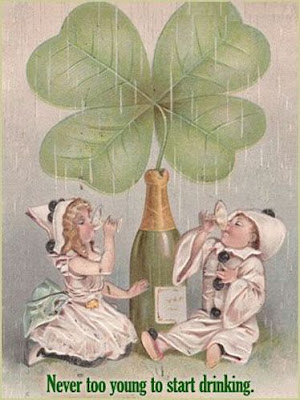 because the holiday season is done. It's no wonder then that Mardi Gras and Spring Break and St Patrick's Day are so popular with single people. It's a celebration of all the fun things single people can do. It's all about getting drunk and having a good time, staying out late and sleeping in. It's not like single people have kids or spouses to worry about.

Related Links:
Hope is a yellow dump truck
Shoes
Holiday Dismay
Are you there, Santa? It's me
The thing about fathers
Best Laid Plans
Veterans Day Reflection